If you are interested in being served in one of our programs please visit the Services page.

Volunteer registration for this event is now closed.  Thank you. 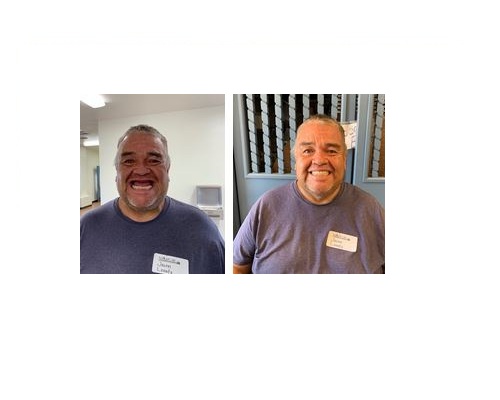 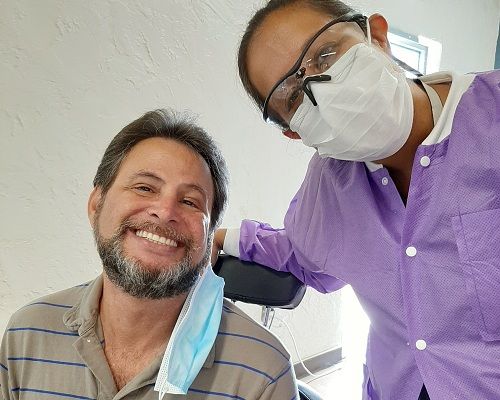 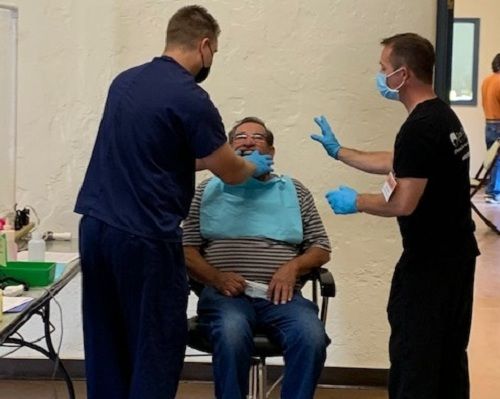 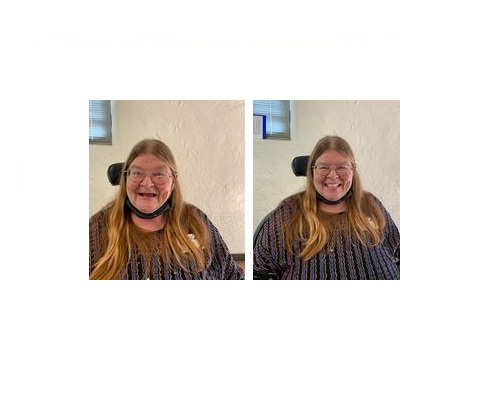 “It feels like it was a miracle” Marianne said, expressing that the timing could not have been more perfect for her. Marianne, 62, had her last three teeth pulled about four months ago. She said she was down in the dumps, had no teeth left, and had to rearrange her eating schedule for soft food. No insurance and the steep cost of dental care left her feeling hopeless. That is when a web search lead her to New Mexico Dental Association Foundation's first Denture Clinic.

Marianne said she filled out the paperwork, submitted it in the morning before work and received a call that afternoon.”  After her new dentures, Marianne said she can talk better. Two days after receiving her dentures, she said she was able to eat a potato chip and it made her so happy. It had been a very long time since she could eat foods like that. “A thousand times thank you” Marianne said, “You have made the rest of my life much happier.” She called it an answered prayer.

Thank you to our event sponsors. 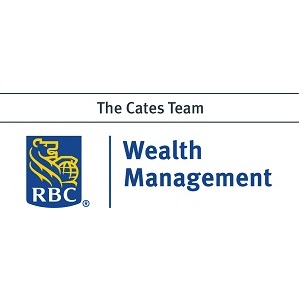 Thank you to our event sponsors. 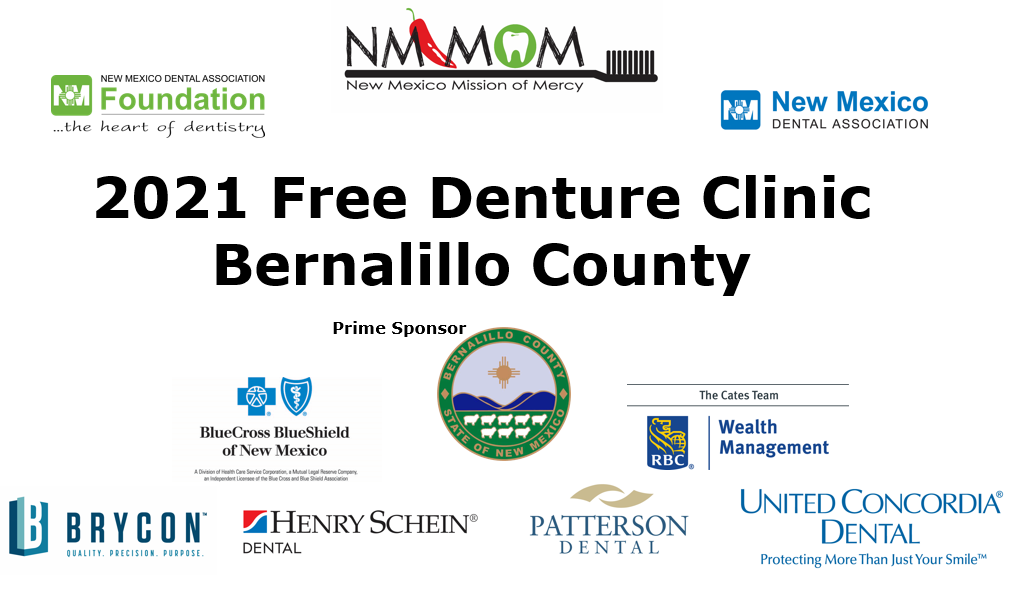 All donations are tax-deductible.

The NMDAF is the charitable arm of the NMDA